Costa Rica and Canada took the floor first to compete for the bronze medal. Canada started out strong, easily defeating Costa Rica. But not to be counted out, the Central Americans stormed back and surprised the Great White North with a victory of their own tying the series at one set apiece. With all their energy spent, Costa Rica succumbed to Canada in the third, but with an important moral victory to take home with them and savor until 2021 when they have the chance to come back to St. George and try again.

In between the matches, each team shared a cultural presentation to the enjoyment of the large and loud crowd.

“The cultural presentation is really my favorite part,” said Mindy Case, Global Cup Director. “It’s so fun to see the talent and the creativity of each team. It’s so fun to have them share a little bit of their culture with us.”

The gold medal match started off with some high intensity volleys with the United States coming out victorious. But the intensity was ratcheted up even more for the second set with Germany coming away with the win. Germany stole another set before both teams traded points and leads in the fourth set with the U.S. finally getting the ball to drop at 27 to 25, tying up the series. The fifth and final set was played to 15, with the United States finishing off the exhausted Germans, but with both teams giving a crowd pleasing performance. 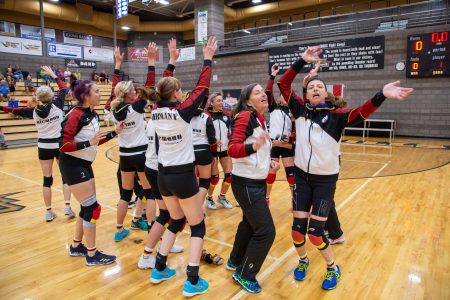 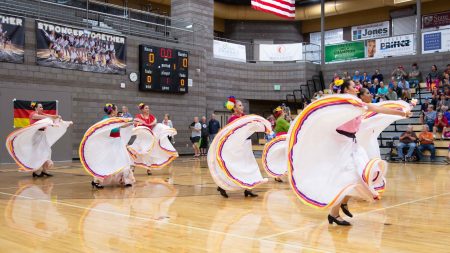 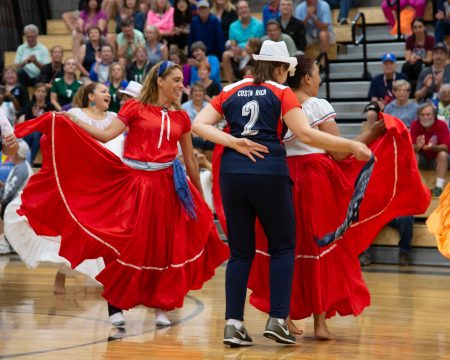 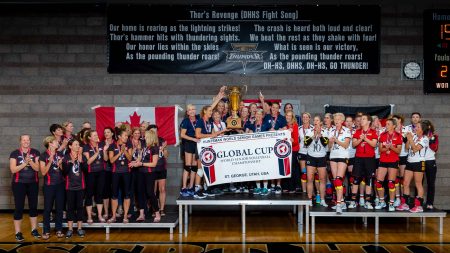 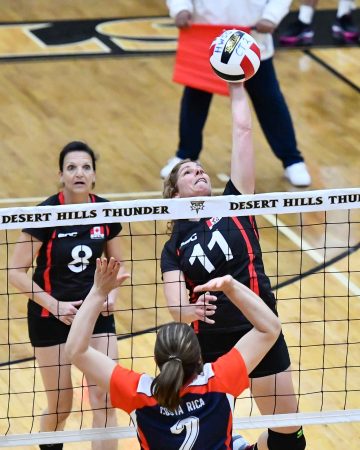 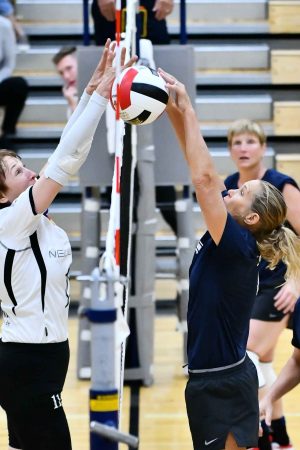 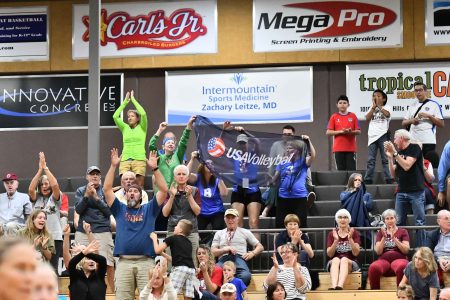 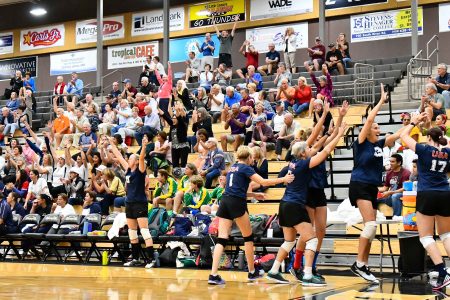